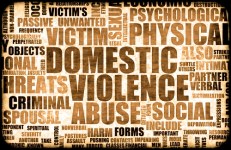 A 21-year-old woman who was four months pregnant was shot and killed in Hartford in April and police said her boyfriend is accused of hiring a hitman to kill her.

Authorities said Carlton “CJ” Bryan, 21, of Windsor, hired a hitman to kill his girlfriend, Shamari Jenkins. On Friday, the prosecutor said they believe it was over Jenkin’s decision not to have an abortion.

Jenkins was shot in the back of the shoulder when she pulled over her Honda sedan at Magnolia and Mather streets on April 29.  Read more... (1361 words, estimated 5:27 mins reading time)